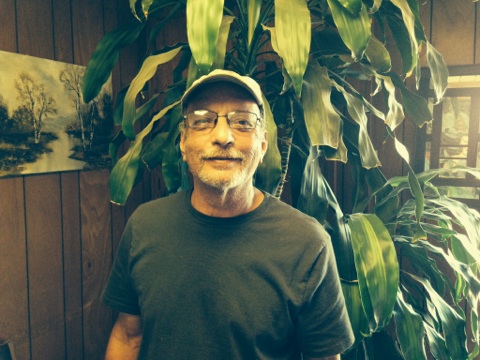 Born in Long Beach in 1945 the second of four sons, I graduated from Long Beach Poly in 1963. I attended Long Beach City College for one year and transferred to the University of Arizona. After two years, I joined the U.S. Army and went to a number of bases working in hospitals doing a variety of things from physical therapy tech to the eye clinic, giving EKGs and more.

I have two sons, Aaron and Andy, ages 43 and 41. I have two grandchildren ages 21 and 20. I coached baseball in Long Beach for fourteen years and enjoyed every minute. I have been married to the same person for 46 years and counting. I love working with family – most of the time. What’s nice is that I can get mad at one of my brothers one minute and the next, ask for help in picking up a heavy item.

Here is a story I love to tell because it will always be a part of my memory forever.

In looking back,  the summer before our senior year in high school,  four of us went to Yosemite National Park,  to camp out for a week.  While we were there,  we had heard President Kennedy was visiting the park.  We decided to go check it out.  When we arrived,  we followed the crowd to the front of the lodge that he was staying in.  As  we were standing there,  a number of people,  including the President,  came walking out of the entrance,  and were heading toward his car.  We moved to the front,  hoping to get a better look at the President.  After no more than a minute,  he came out,  and was heading for his car.  Being not more than three feet from the President,  I stuck out my hand,  and before a secret service agent could intercept my hand,  President Kennedy looked me in the eye,  and extended his hand to me.  After we shook hands,  the secret service agent took me aside,  and asked me a couple of questions.  Five months later,  we heard the dreaded news  that the President had been assassinated in Dallas!!!!  Its been more than fifty years since I washed my right hand!!